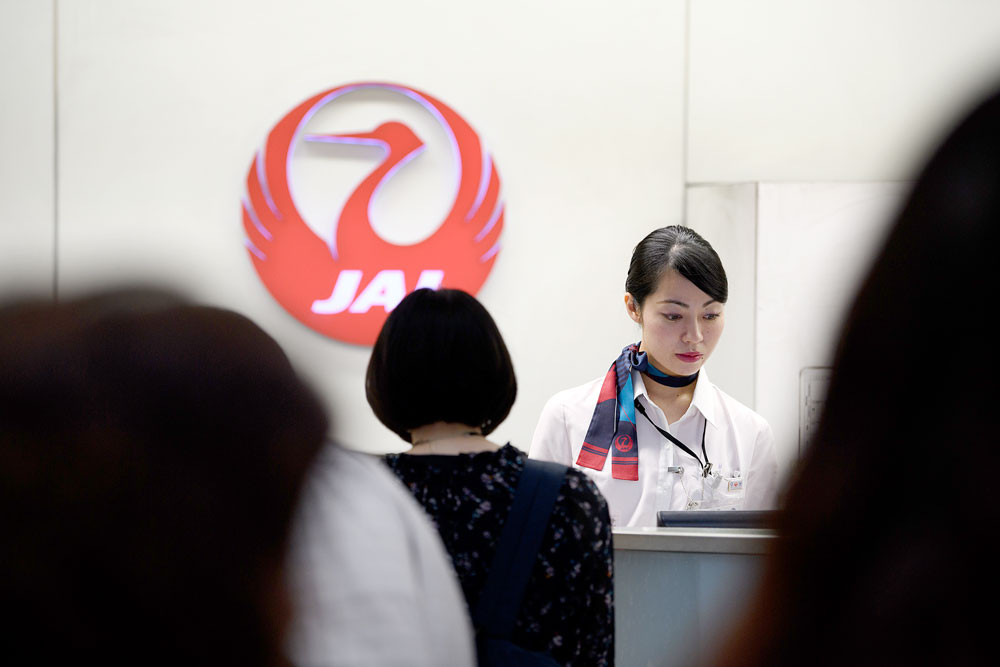 Japan's top airlines are operating at nearly half their domestic capacity even though the coronavirus outbreak has left seats on flights mostly empty, amid a lack of clear government directives on the functioning of transport infrastructure in the crisis.

Until announcing fresh cuts on Friday the airlines were flying at around two-thirds of capacity in Japan with 10% of the usual demand, according to the airlines. That is despite the government declaring a one-month state of emergency in major cities on April 7 which was expanded on Thursday to include the entire country.

JAL said on Friday it would operate at 40% of capacity on domestic routes until the end of the month, with ANA reducing it to 49%.

The decision to keep many aircraft flying is set to add further financial strain on the Japanese carriers. Their peers in India, Thailand and the Philippines have grounded all domestic flights under government orders, while those in Australia and New Zealand are flying less than 5% of their normal schedules due to travel restrictions and reduced demand.

Japan has not restricted domestic travel, and authorities are only requesting people to stay in and asking bars and restaurants to temporarily close without penalty.

"The government has declared an emergency, but hasn't asked the airlines to reduce flights, rather they want to maintain the transport infrastructure," said a person familiar with operations at the airlines, who was not authorized to talk to media.

"Some planes are flying with less than 10 passengers, but we feel we need to keep that transport infrastructure," the person added.

An official at the Japan Civil Aviation Bureau, which oversees the carriers, described it as "business as usual", with the airlines setting schedules based on business conditions. The government only requires them to offer refunds or new bookings to passengers affected by cancellations, he said.

Neither carrier is government owned, but ties with regulators are close, with officials and politicians willing to extend financial help in troubled times to support a domestic aviation network that connects an island archipelago stretching almost 3,000 kilometers. In a stimulus package equivalent to a fifth of Japan's annual GDP, Prime Minister Shinzo Abe's government has promised financial support for the carriers, although it has yet to say how much.

The Scheduled Airlines Association of Japan, which represents ANA, JAL and 17 others, estimates that the pandemic will cost its members some 500 billion yen ($4.64 billion) in lost revenue by the end of May.

Over a year that deficit could balloon to 2 trillion yen, the industry lobby group predicts.

ANA has asked commercial lenders and the state-run Development Bank of Japan for 400 billion yen in aid, as it burns through cash during the crisis.

"If the coronavirus downturn lasts a year ANA will need at least 1.3 trillion yen," said a second airline industry source familiar with the matter, asking not to be identified.