Flag carrier Garuda Indonesia cuts employee salaries by up to 50% 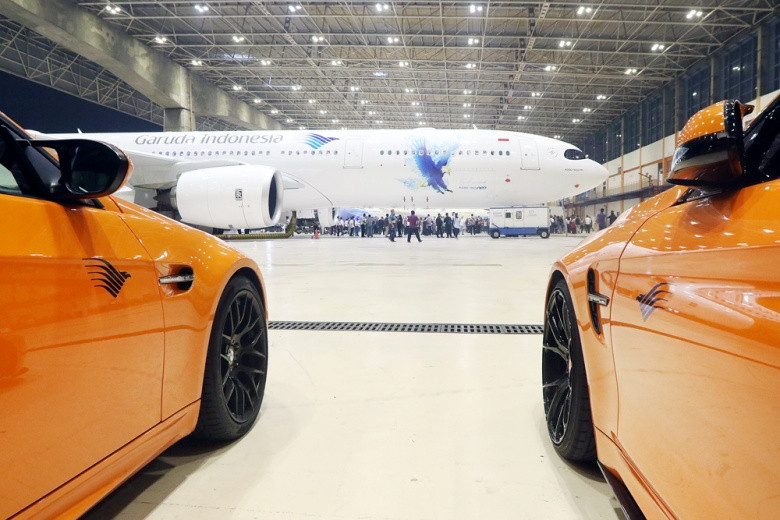 National flag carrier Garuda Indonesia is cutting its employee salaries by 10 to 50 percent from this month to June as the company struggles to stay afloat amid pressures from a broad-based slump in traveling activities.

“We can assure that the salary cut is a postponement. The company will pay back the accumulated difference when it is able to, depending on our financial performance in the future,” Irfan wrote in a statement.

“Meanwhile, the Idul Fitri THR [holiday bonus] will be paid for in accordance with prevailing government regulations.”

The salary cuts will depend on the employee’s position in the company. Boards of directors and commissioners will get the highest cut of 50 percent. Positions such as vice president, captain, first officer and flight service manager will get a 30 percent cut. Flight attendants, experts and managers will see 20 percent of their salaries cut while staff members such as analysts and officers will get a 10 percent cut.

“This decision was based on thorough consideration given the company’s current condition, which we believe we can survive — this period is not good for the entire aviation industry,” Irfan said.

Garuda Indonesia has cut 30 percent of its flights. Irfan previously said the company did not have any plans to lay off its employee, focusing instead on cost-efficiency measures.

The Indonesia National Air Carrier Association (INACA) reported that national airlines are forced to cut their flight frequency by up to 50 percent or more due to a sharp drop in demand for air travel. Several airlines also suspended operations completely to reduce financial losses.