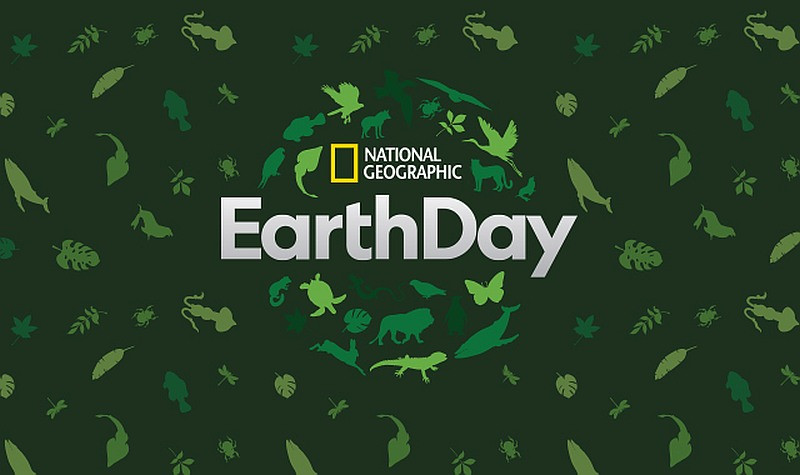 To celebrate the 50th anniversary of Earth Day, the international television network has pulled out all the stops to offer a comprehensive range of politically committed documentaries on the environment, which notably includes Before the Flood presented by Leonardo DiCaprio.

On Wednesday, April 22, National Geographic will be taking an expansive look at the status of the planet. For the 50th anniversary of Earth Day, the TV network has planned a 24-hour marathon of non-stop natural history programming wholly focused on the environment.

The schedule will include such documentaries as Before the Flood, a 2016 film produced and presented by Leonardo DiCaprio. In the 96-minute feature, the American actor and fervent environmental activist talks with Barack Obama, Elon Musk and even Pope Francis about the means available to mankind to take action before it is too late.

“The need to protect our planet has never been more urgent, and we're using Earth Day's 50th as an opportunity to inspire viewers through the wonders of our planet and its incredible species for viewers around the world,” explains Courteney Monroe, President of National Geographic Global Television Networks in a press release.

“With the Earth Day takeover across all of our networks and platforms, we are able to reach the largest audience possible to celebrate this momentous day and ensure that viewers fall in love with our planet and act to protect it.”

The extensive programming schedule will be particularly welcome in the current period of lockdown, when audiences are more eager than ever to explore the natural world through the medium of television.