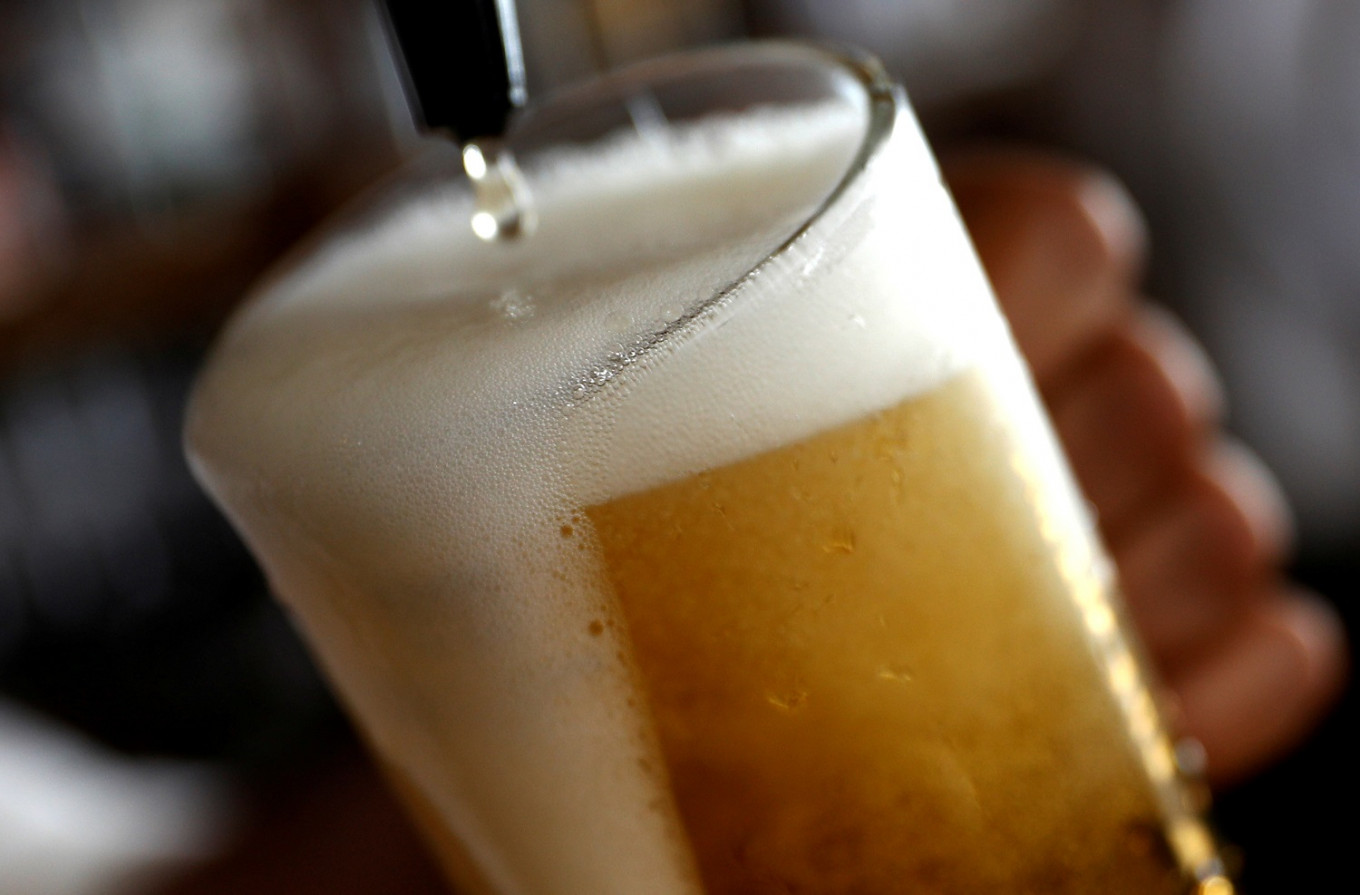 Dwindling supplies of carbon dioxide from ethanol plants is sparking concern about shortages of beer, soda and seltzer water - essentials for many quarantined Americans.

Brewers and soft-drink makers use carbon dioxide, or CO2, for carbonation, which gives beer and soda fizz. Ethanol producers are a key provider of CO2 to the food industry, as they capture that gas as a byproduct of ethanol production and sell it in large quantities.

But ethanol, which is blended into the nation's gasoline supply, has seen production drop sharply due to the drop in gasoline demand as a result of the COVID-19 pandemic. Gasoline demand is down by more than 30 percent in the United States.

The lack of ethanol output is disrupting this highly specialized corner of the food industry, as 34 of the 45 US ethanol plants that sell CO2 have idled or cut production, said Renewable Fuels Association Chief Executive Geoff Cooper.

CO2 suppliers to beer brewers have increased prices by about 25 percent due to reduced supply, said Bob Pease, chief executive officer of the Brewers Association. The trade group represents small and independent US craft brewers, who get about 45 percent of their CO2 from ethanol producers.

"The problem is accelerating. Every day we're hearing from more of our members about this," said Pease, who expects some brewers to start cutting production in two to three weeks.

In an April 7 letter to Vice President Mike Pence, the Compressed Gas Association (CGA) said production of CO2 had fallen about 20 percent and could be down by 50 percent by mid-April without relief, CGA CEO Rich Gottwald said in the letter. Meat producers are also feeling the pinch, as they use CO2 in processing, packaging, preservation and shipment.

"It does have us up at night figuring out what our options are," Melehan said. "It highlights the laws of unintended consequences."

A spokeswoman for National Beverage Corp, whose products include LaCroix, said the company sources from a number of national CO2 suppliers and does not anticipate a supply issue.

Walker Modic, environmental and social sustainability manager for Bell's Brewery, said the Comstock, Michigan-based brewing company had "not experienced any curtailments or changes in the source of our CO2".