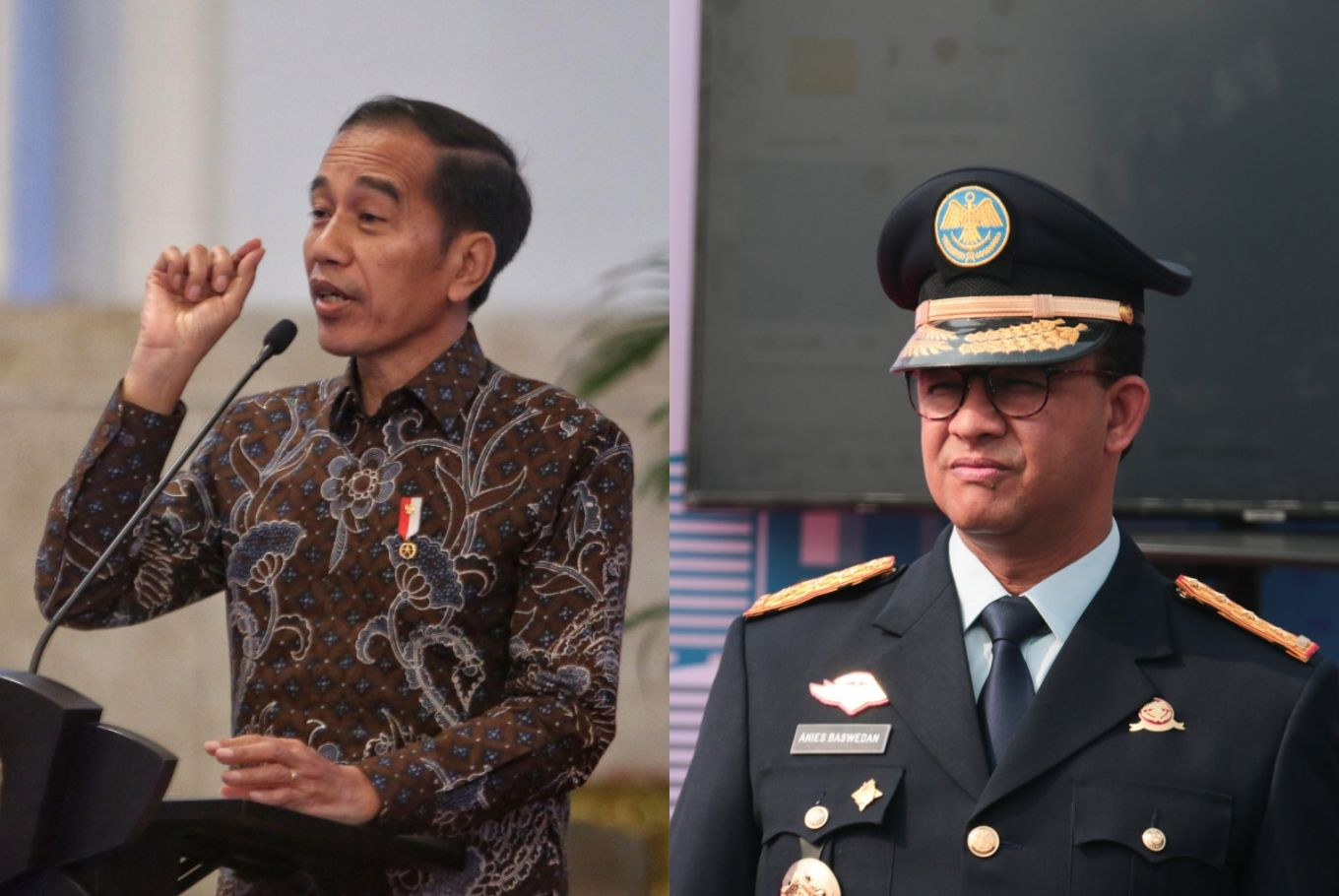 This is how I imagine Indonesia will end; not with a bang of an atomic bomb launched by a formidable adversary, but with a “buzz” created by social media influencers—locally known as “buzzers”—that prevent us from making informed decisions in a global health emergency.

Indonesia, or at least its capital, is now on the verge of a massive outbreak of a highly contagious disease that has engulfed the world like wildfire, killing thousands of its inhabitants. The COVID-19 pandemic is no science fiction. It’s a real-life threat faced not only by Indonesia, but by over 140 other countries.

But it appears that nothing is off limits for a group of local social media influencers who are willing to turn every issue into a petty partisan squabble, framing an extremely serious discussion about ways to prevent a looming health disaster within a shallow, myopic and nauseating political spectrum.

In the past few days, at a time when the central government is expected to act fast to respond to the pandemic, social media users have been engaged in a heated discussion over whether Indonesia, or Jakarta, should impose a partial lockdown to “flatten the curve” of infection in order to save lives.

Free discussion is certainly a necessity in a democracy and I cherish the fact that Indonesians are able to talk about how the government is handling this crisis on social media. But, alas, this discussion is only useful if there are no groups of people with vested interests trying to muddy the waters and turn a supposedly rigorous, evidence-based policymaking process into a mere political game.

We have seen on social media an attempt to portray those who back the idea of imposing a lockdown as kadrun (desert lizard), the derogatory term used by supporters of President Joko “Jokowi” Widodo to describe his detractors, particularly those openly rooting for Jakarta Governor Anies Baswedan as the next president.

Anies has called for a soft lockdown to prevent a wider contagion in the capital, which has become Indonesia’s epicenter of the pandemic with 215 confirmed cases and at least 18 deaths, more than half of the national toll.

President Jokowi, however, is reluctant to endorse such an extreme policy, fearing its dire social and economic consequences. In a thinly veiled rebuke at the Jakarta governor, who had briefly restricted the city’s transportation services, the President asserted that he alone held the right to impose a lockdown.

Since then, the COVID-19 outbreak has been political.

Jokowi’s concerns may be justified, but Anies’ call for a lockdown is also perfectly rational, especially given the facts we have: that Indonesia was dreadfully late to take measures to contain the virus in the early stages of the outbreak and that other countries have taken different lockdown measures to survive the virus.

I am not saying one of them is right or wrong. What we need is a clear discussion and effective decision-making to avert a disaster. The science is clear and simple: We need to flatten the curve of infection to prevent a surge in cases that could overrun hospitals and overwhelm our medical workers. There is no other way; the government must be able to test more suspected patients and take drastic measures to restrict people’s movement to slow down the spread of the disease.

The challenge now is how both Jokowi and Anies do those things while also protecting the urban poor and preventing social unrest.

To do that, the President and the governor, though perceived as political rivals, should put aside their egos and put the interests and safety of the nation above all things. Science should take the lead and politics should not have a say in this.

With Anies declaring an emergency on Friday, urging offices to suspend operations, shutting down bars and nightclubs, restricting services and canceling religious masses, it appears that the two political leaders have reached an agreement.

But the partisan squabble has not ended yet. Online conversations are still littered with political comments disparaging Anies’ policies or Jokowi’s indecision, disregarding the loose definition of a lockdown and painting the whole discussion in a black and white spectrum: pro-lockdown crowds against anti-lockdown crowds.

The fact is, not all Jokowi supporters back Jokowi’s policies, and not all of Anies’ constituents are happy with his decisions. But the noise coming from the influencers is too loud and interruptive that we fear it could cloud both leaders’ judgment.

President Jokowi has already come under fire for being excessively cautious in sharing information about the outbreak and failing to act fast to address it. We can’t afford to have a group of influencers drown out input for and criticism against him.

Online political influencers have been around for some time. And since partisan politics is the rationale of their existence, they have always been on the wrong side of history, supporting misguided government policies and attacking academic opinions.

If you are confused about how the central and local authorities are currently handling the situation, please don’t bring politics into this. The 2019 presidential election is over, and the COVID-19 pandemic has nothing to do with it.

A pathogen does not care whom you voted for in the last presidential election, or will vote for in the next one. It is here now and it can infect everyone, regardless of your political, religious, economic, cultural and ethnic backgrounds.

So don’t let the coronavirus infect you and your loved ones, and please don’t let social media influencers or “buzzers’ infect and eventually kill our democracy.

Our lives may depend on it.