In the time of coronavirus, it’s time to face our precarity 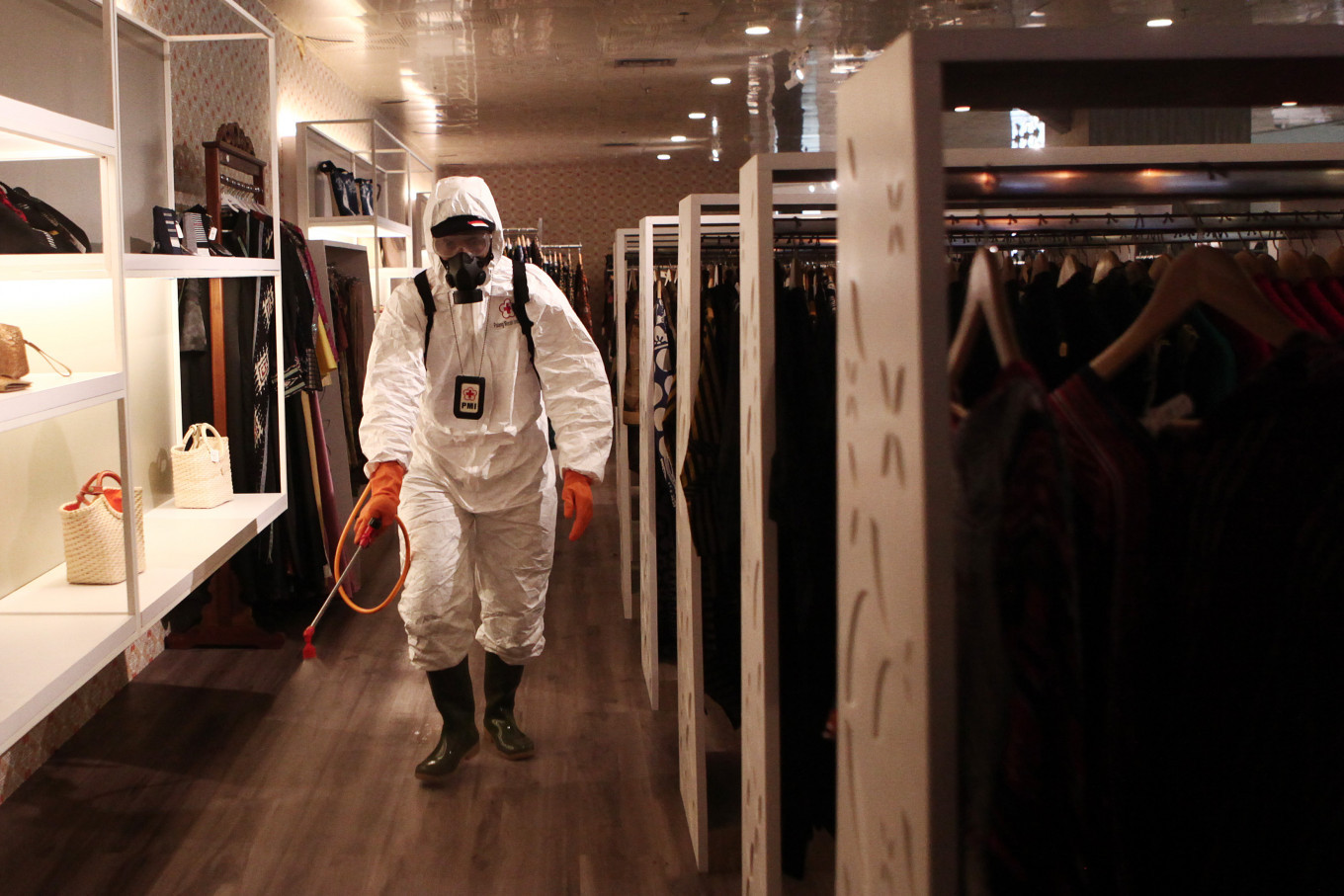 The coronavirus pandemic, wreaking havoc across the world, has forced people, like it or not, to look at their lives differently and to realize their precarity.

The now-worldwide disease does not discriminate. Top officials, celebrities and everyday people can get it. And it’s no joke. Fewer and fewer people are saying that it’s just like the flu or taking it for granted.

People’s ability to do things when they feel like it has been abruptly suspended. If they are thought to have been exposed or, worse, confirmed to have the illness, many options are off the table due to the need to self-isolate — for at least 14 days.

Indonesia’s government remains indecisive about whether to take truly firm steps to deal with the problem. It is juggling the political and economic impacts of each and every decision and is probably considering its image in the process.

In the meantime, the virus continues relatively unabated, infecting more people and continuing to cause deaths.

No wonder some people have taken the matter into their own hands. Some have begun panic buying, stashing rice and basic essentials, while others have escaped to places where they think they can avoid the virus, while in reality they may further spread the virus, harming the people they meet in the process.

Others have followed the social distancing call, staying and working from home while scrambling to do their own research on the virus, combing through each and every article, real or fake, to survive the pandemic.

It is disheartening to learn that the virus spreads so fast and can be deadly. Many patients survive the disease, but it does not mean it is not an ordeal or may have longer-term health effects, so the best thing is to completely stay clear and avoid getting it in the first place.

It is at this time of crisis that we realize that the politicians trusted to lead the country and the people are chronically hesitant, leading to increased danger.

Priority should be given to the people. Living in a big country like Indonesia, home to over 260 million people, is scary if there is no standard procedure available to deal with this kind of disaster.

There should be clear instructions for all on what can and cannot be done at this time of crisis. There should be immediate measures taken to stop the virus from taking more lives.

Every step taken should be done transparently, without leaving people in the dark or constantly guessing. People are seeing the number of patients and deaths continue to rise.

Cases of COVID-19 are inching toward 200,000 people globally, and the disease has killed nearly 8,000 since it was first identified in central China in late December. As of Wednesday noon, Indonesia had announced 227 confirmed cases of the virus in at least 12 provinces and 19 deaths; a jump from the previous seven.

There are many things the Indonesian government can learn from the measures taken by other countries in dealing with the pandemic. It will not be hard to take examples from the effective measures and implement them in here.

Hesitation will only make things worse, and we are not just talking about Jakarta, but Indonesia’s over 17,000 islands.

It is at this time of crisis that we understand how crucial technology is. The internet, which is usually used just for chatting with friends and families or to upload Instagrammable food pictures, has become essential to allow people to work from home and for students to continue their studies amid the closure of schools and universities. For others, it means food and fresh grocery supplies to their front doors.

This is also the time when people truly appreciate science, which has become people’s main hope for dealing with the pandemic. One piece of good news in the past week is the start of the first human trial to evaluate a candidate vaccine in the United States, but it may take another year to 18 months until it becomes available after ensuring it works and is safe.

In the meantime, firm steps and transparent measures can calm people down and hopefully stop the virus from spreading and killing more people. Whenever faced with hesitation, President Joko “Jokowi” Widodo and his officials must remember that the clock is ticking.