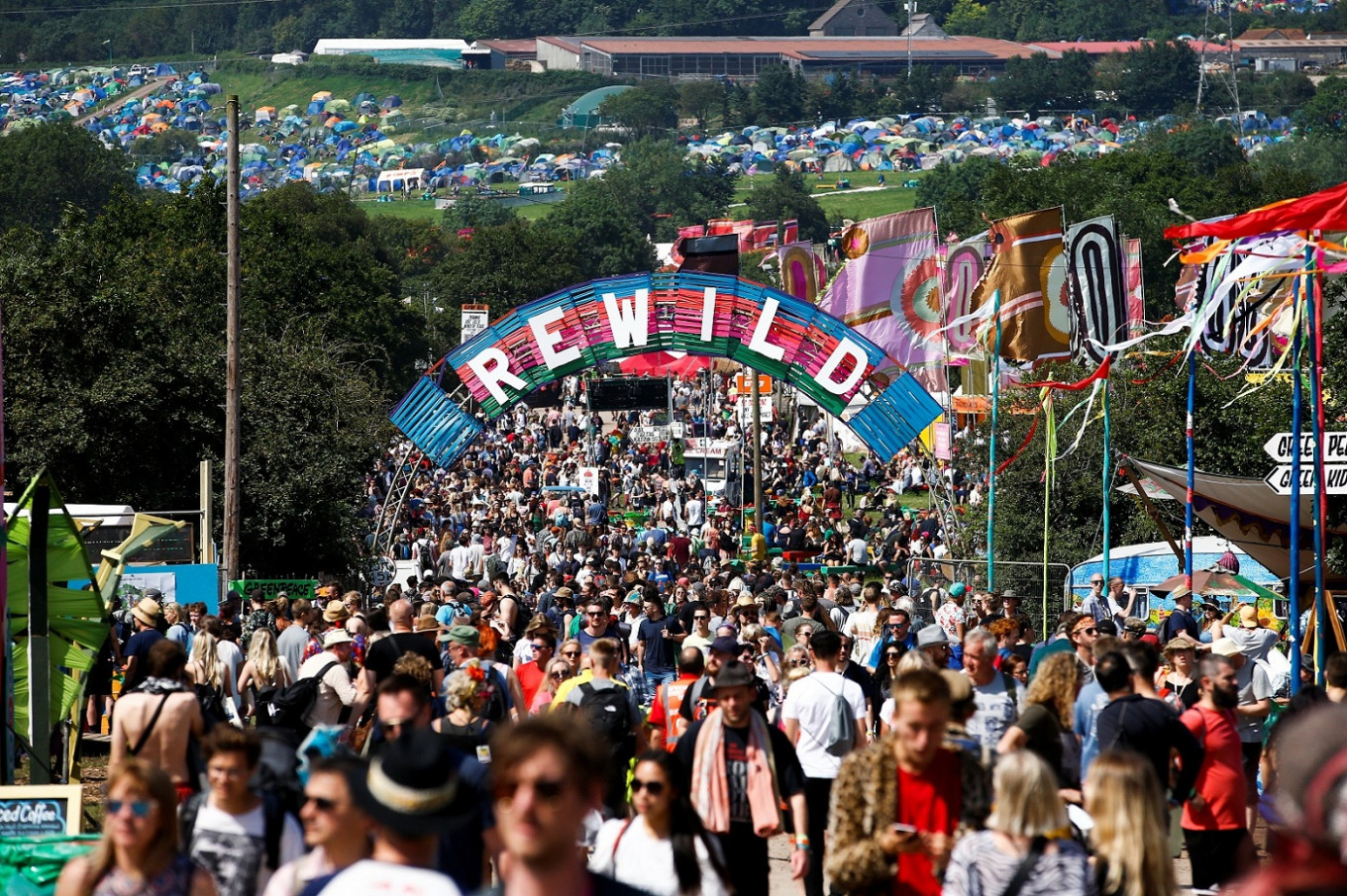 While sports leagues and restaurants try to figure out when they can reopen to the public, there’s growing recognition among music industry executives that concerts won’t be coming back anytime soon. In the past couple of weeks, festivals have cleared out of May and June, while those in July and August are just waiting to reschedule.

Outside Lands, a music festival held in San Francisco every August, is exploring a move to October or next year, according to Gregg Perloff, one of the festival’s organizers. “The odds of it happening in August go down with each passing day,” Perloff said from his home in Lafayette, California. “We have to have a situation where the public feels safe, we feel safe and the bands feel safe.”

Taylor Swift went further on Friday, telling fans she wouldn’t be playing at all in 2020. Justin Bieber also has scrapped his current tour, postponing dozens of dates.

Summer is the most lucrative time of year for the concert business, as promoters stage festivals all across the nation and host large outdoor shows at stadiums and amphitheaters. The industry stands to miss out on more than $5 billion in ticket sales if there are no shows all summer, according to Pollstar, an industry trade publication. That doesn’t include the lost revenue from advertising, merchandise, and food and beverages.

The ultimate damage is likely to be much worse, and long-lasting. The concert industry stands to remain closed longer than restaurants or movie theaters, which can open with reduced capacity. Sports leagues, meanwhile, make most of their money from media deals with TV networks, and have debated playing games in front of empty stadiums. But concerts depend on large numbers of people gathering in close proximity, the very circumstance in which the coronavirus is most likely to spread.

Government officials in Los Angeles and Illinois have warned there may be no events this year, a view held by many agents and managers. One top industry executive predicted the concert business would take three years to make what it normally does in one.

The immediate impact has already been severe. Live music was one of the very first industries affected by the global health crisis. Many large states outlawed big gatherings on March 12, the same day an industry task force of concert promoters, talent managers and booking agents urged a moratorium on large events through the enough of that month.

Shares of Live Nation Entertainment, the world’s largest concert promoter, have plunged 40 percent since mid-March, erasing billions from its market value. The company has slashed the salaries of its top executives and borrowed as much as $150 million. Paradigm, which operates one of the largest music-booking agencies in the world, has fired staff and slashed salaries, prompting a lawsuit from one dismissed agent. StubHub, one of the biggest ticket resellers, furloughed two-thirds of its workforce.

Touring has become the primary source of income for most musicians, many of whom have opted to stage live concerts from home and stream them over the internet using Instagram, Twitch and YouTube. Some have charged tickets for shows on sites like Stageit. But most artists are making a fraction of what they once made, while concert promoters, sound technicians, roadies, agents and managers are struggling to make any money at all.

“It’s a really tenuous time for a lot of companies,” said Andrew Morgan, a booking agent with Ground Control Touring. “We don’t have investors, we’re not publicly traded, 100 percent of our income is based on the income of artists.”

Many festivals have yet to cancel or postpone their events, including the Pitchfork Music Festival and Lollapalooza in Chicago, and Creamfields in the UK. It’s not hard to understand why. Concert organizer Goldenvoice generates more than $100 million in revenue from Coachella, the largest music festival in the US Though the company canceled the original April date, it still hopes to hold it this year, in October.

But agents and managers have begun to tell their clients not to expect to tour in 2020. Morgan has already rescheduled 13 tours. While his client Angel Olsen is still scheduled to perform at the Pitchfork Music Festival in July, he has little confidence the event will take place. “It’s not like we’ll have no shows, and then all of a sudden we’ll have a festival with 80,000 people,” he said.

Most industry experts expect small shows to be the first to return, followed by large events next year. Perloff still has 120 events scheduled between now and the end of the year, some in a 500-capacity venue, others in a 2,800-person theater in Oakland, California, and others on a far larger scale.

The festivals are his biggest moneymakers. Outside Lands grossed $29.6 million in ticket sales last year for Perloff’s company, Another Planet Entertainment. Life Is Beautiful, an electronic festival it promotes in Las Vegas, grossed another $17.7 million. No decision has been about this year’s Life is Beautiful, which is slated for September.

But without a clear timeline from the government of when rules will relax, it’s hard for his company to market shows or to sell tickets to events. He has been in frequent communication with the offices of California Governor Gavin Newsom and San Francisco Mayor London Breed, and is now thinking of discussing some kind of federal support with Speaker of the House Nancy Pelosi.

Perloff is trying to avoid the worst-case scenario. While larger companies such as Live Nation and AEG have furloughed employees and cut salaries, Perloff has yet to trim his staff of 47. And while some ticket vendors refuse to make refunds for postponed or canceled events, he has said customers will get their money back for Outside Lands when his company decides what to do.

“We’re a very healthy company,” he said. “But no company can have it make sense for 16 months of no revenues.”