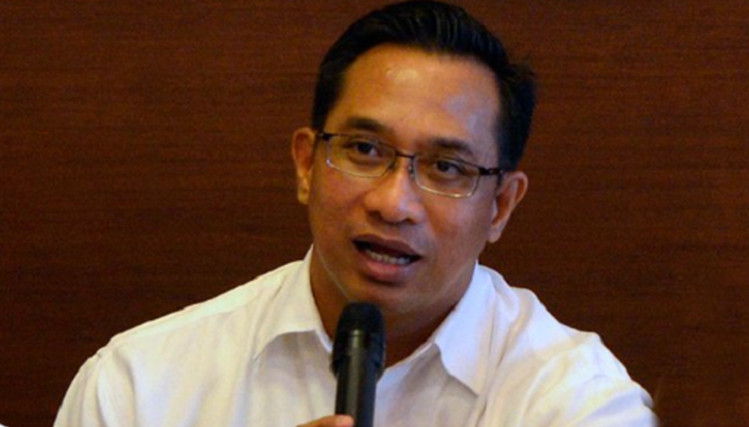 Olympian swimmer Lukman Niode passed away in Pelni Hospital, Jakarta, at 12:58 p.m. on Friday at the age of 56.

Lukman had been treated at Pelni Hospital since Wednesday because of a pulmonary nodule.

However, kompas.com reported that he had tested positive for COVID-19.

“He underwent a swab test at the hospital on Wednesday and the result came out positive, even though previous two tests [at a different hospital] showed negative results,” Lukman’s brother Idrus Niode said on Friday as quoted by kompas.com.

He added that his family was wondering where Lukman had contracted the disease as he showed no symptoms.

“We are deeply sorry to hear about the death of Lukman Niode, who was one of our prominent athletes in the swimming field,” Gatot said on Friday.

Lukman was a gold medalists at the 1983 Southeast Asian Games in Singapore and participated in the 1984 Olympic Games in Los Angeles, the United States. Following his retirement from the sport, he became an official at the National Sports Council (KONI).

According to Gatot, Lukman’s wife had requested to bury him in the Jeruk Purut public cemetery (TPU) in South Jakarta.

“I have already delivered the request to the minister and he agreed to help. The final decision depends on the hospital,” Gatot added.

“Indonesia has lost one of its greatest swimming athletes who changed our history thanks to his excellent achievements,” Marciano said in a written statement received by The Jakarta Post on Friday. (dpk)