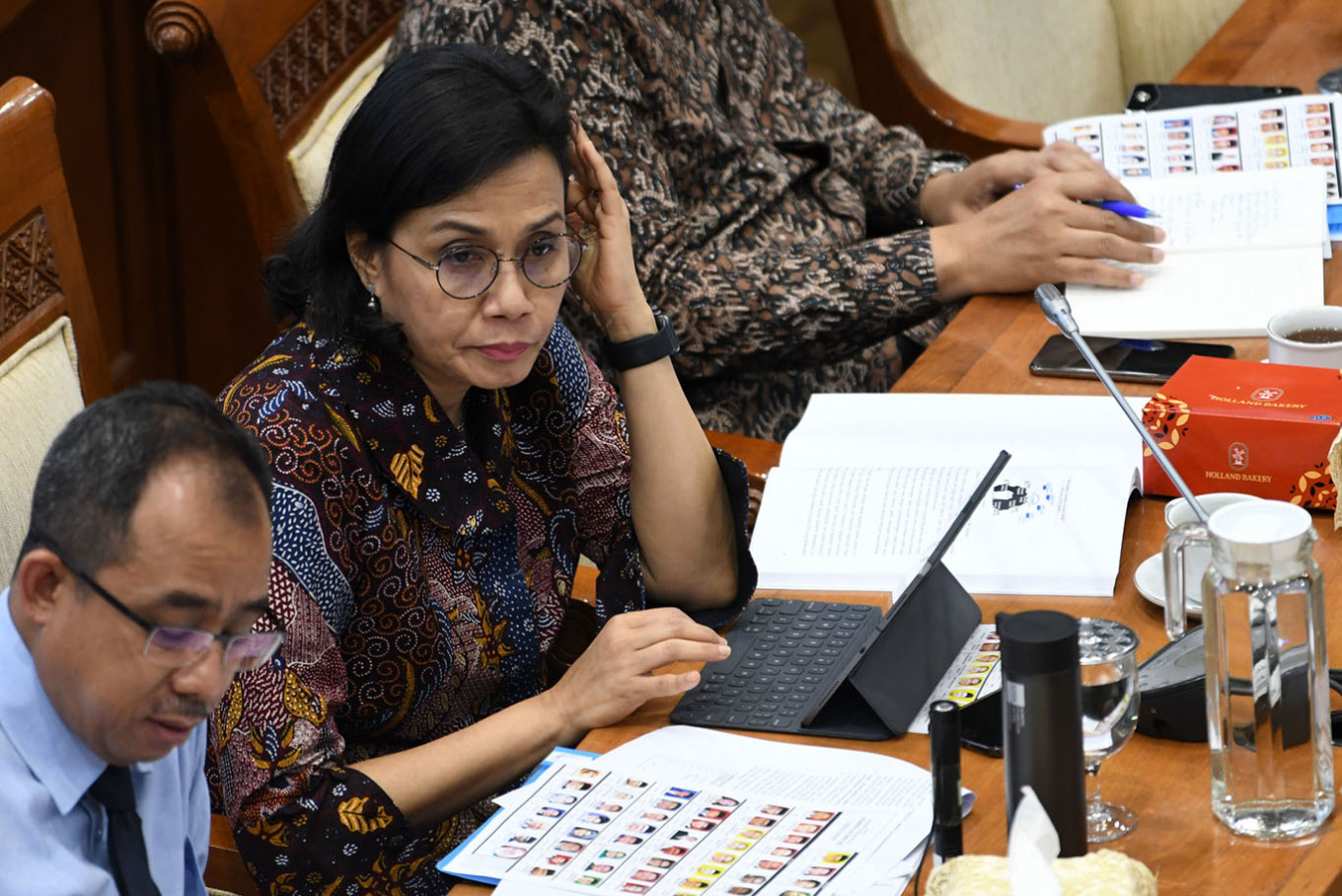 The deficit amounts to 0.45 percent of the country’s gross domestic product (GDP). State revenue at the end of March was up 7.7 percent year-on-year (yoy) at Rp 375.9 trillion after state-owned banks paid large dividends, while state spending growth slowed by 0.1 percent yoy to Rp 452.4 trillion.

Indonesia announced in March Rp 436.1 trillion worth of fiscal stimulus to strengthen its healthcare system, provide social safety nets and prepare economic recovery programs as the COVID-19 pandemic hits the economy. The government has expected state budget deficit to widen to more than 5 percent from the initial 1.76 percent targeted in the 2020 state budget as the stimulus is rolled out.

The ministry data on Friday also revealed that nontax state revenue reached Rp 95.98 trillion by the end of March, an increase of 36.8 percent from last year’s Rp 70.16 trillion, driven by the state-owned companies’ dividends contribution.

Central government spending grew by 6.6 percent to Rp 277.9 trillion as capital and social spending increased despite a contraction of 8.8 percent in direct regional transfers to Rp 174.5 trillion.