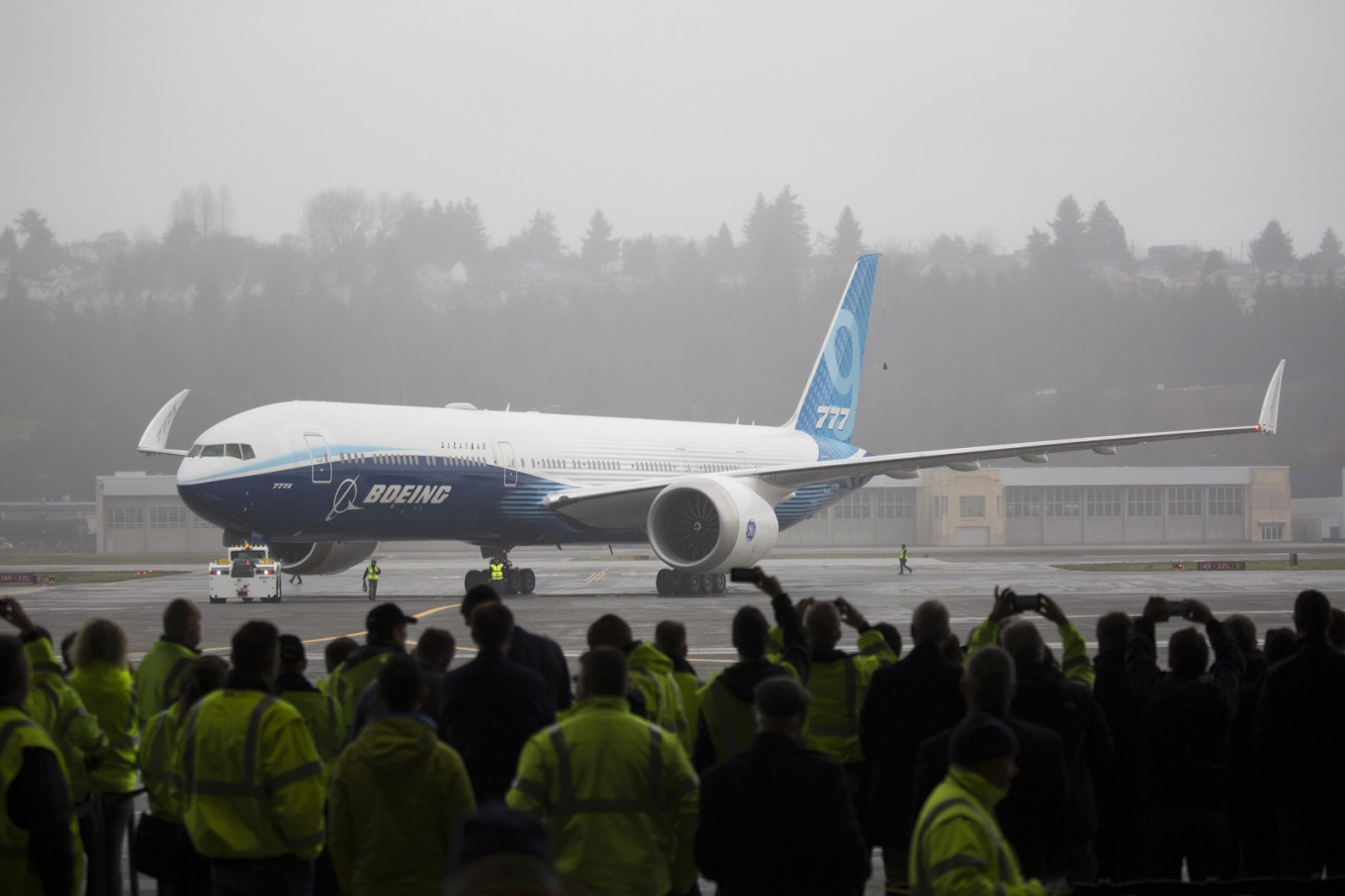 Boeing workers return to their jobs starting next week to resume building commercial planes in Washington state for the first time since the plant was shuttered due to the coronavirus, the company said Thursday.

Boeing said it plans a "phased" ramp-up at its facilities in Everett Washington, which was closed in late March due to COVID-19 outbreak

The facility in the Puget Sound-region builds several commercial aircraft models including the 777 and the 737, and Boeing said about 27,000 workers will return to the operation.

"The health and safety of our employees, their families and communities is our shared priority," said Stan Deal, chief of Boeing's commercial plane division.

"This phased approach ensures we have a reliable supply base, our personal protective equipment is readily available and we have all of the necessary safety measures in place to resume essential work for our customers."

The Washington complex will operate under modified manufacturing procedures to enhance safety, including staggered shift times; a requirement for face coverings and extra hand-washing equipment.

In addition, Boeing will implement employee wellness checks at the start of every shift, including voluntary temperature screenings at many locales; and contact tracing when an employee tests positive for the virus.

The announcement lifted shares in the aerospace giant in after-hours trading by 7.6 percent to US$144.50. Boeing had suffered an eight percent drop during Thursday's session, joining other airlines that suffered another drubbing on the bleak outlook for commercial travel.

In a note to employees, Boeing Chief Executive David Calhoun praised a US Treasury agreement announced earlier this week to support commercial airlines as "vital to maintaining the aviation pillar of the US economy, even if full recovery will take years, not months."

Talks between Boeing and US Treasury officials are expected later this month on terms of potential federal support for the company. US emergency aid legislation last month included about $17 billion in funds aimed at Boeing.

"Our team continues to focus on the best ways to keep liquidity flowing through our business and to our supply chain until our customers are buying airplanes again," Calhoun said.

"We continue to believe strongly in the future of aviation and of Boeing as the industry leader and are willing to borrow against that future."