BKPM issues over 4,000 permits for health-related firms in early April 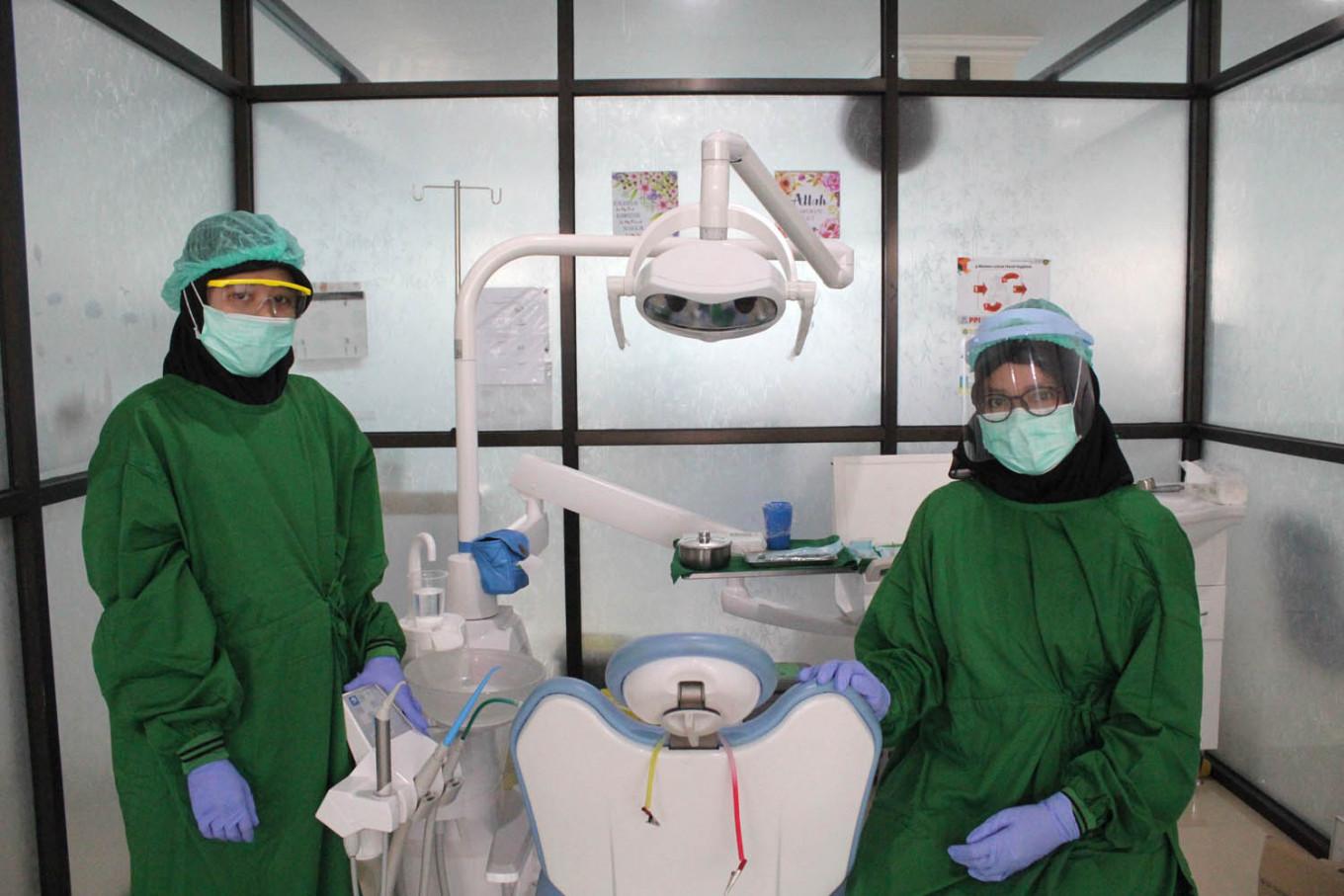 The Investment Coordinating Board (BKPM), which manages the national online single-submission system for business permit requests, has issued 4,042 operational or commercial permits for firms in the health sector as the country battles the COVID-19 outbreak.

Even before the first two confirmed cases of COVID-19 were reported in March, the agency had recorded an upward trend in the number of permits for firms in the health sector. Between January and February, the permits issued increased by around 68 percent to 2,406.

The agency’s spokeswoman, Tina Talisa, said the number of permits for firms operating in the health sector recently continued the upward trend following the agency’s move to speed up its issuance process.

“This shows a high interest and that the relaxed process to obtain permits in the health sector is going well,” Tina, formerly a news anchor, was quoted as saying in a statement released on Friday.

Since Indonesia started handling the COVID-19 outbreak, which has infected 5,516 people nationwide as of Thursday, both hospitals and the public at large reported a shortage of medical equipment.

As of Tuesday, a consortium of six South Korean firms in West Java, for example, had shipped 927,500 PPEs to the National Disaster Mitigation Agency (BNPB).

Garment manufacturer PT Daedong Internasional is one firm benefiting from the agency’s move to speed up the process of obtaining operational permits.

“There was some difficulty at first,” Daedong president director Ki Tae Jo was quoted as saying in the same statement. “But we had the solution as the BKPM came to help.”