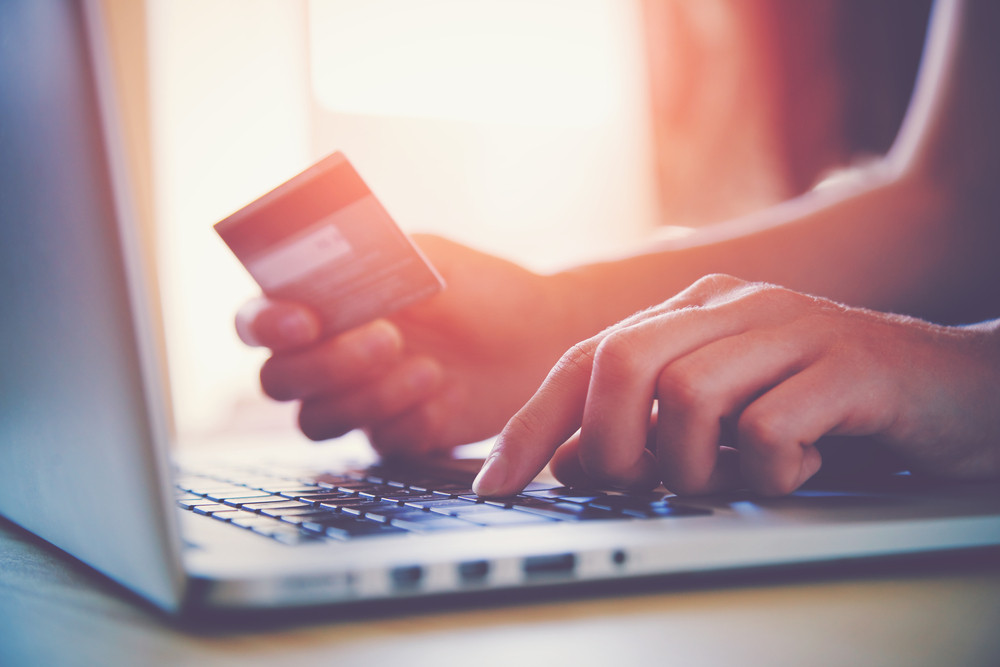 Thirty-seven percent of respondents said they had downloaded one or more new e-commerce apps in the last two weeks.  (Shutterstock/Ivan Kruk)

Over the past month, life in Indonesia changed dramatically. Routines were disrupted as many people gave up going out to eat, attending entertainment or sporting events, taking public transportation, and going to the office. But one thing Indonesians haven’t given up – a factor that may be critical for the country’s future economic recovery – is optimism.

In McKinsey’s early April survey of nearly 700 respondents in Indonesia, 49 percent said they believe the Indonesian economy will rebound within 2 to 3 months and grow at a similar or even faster clip than before COVID-19. This consumer confidence stands in sharp contrast to how people feel in more developed economies.

In our ongoing monitoring of consumer sentiment across the globe, we found that only 11 percent of South Korean respondents, 24 percent of Germans, 37 percent of Americans, and a mere 4 percent of Japanese expect their economies to rebound in 2 to 3 months.

What’s even more remarkable about Indonesians’ optimism is that they’ve held onto it despite grappling with financial hardship. Half of respondents told us they expect the crisis to negatively impact their ability to make ends meet – and nearly two-thirds said they either agreed or strongly agreed that their job feels less secure, the highest among the Asian countries surveyed. In India, South Korea, and China, only 35 percent said they felt more job insecurity.

Almost two-thirds of Indonesians also expect the restrictions on work and social interactions to deplete their savings and a whopping 83 percent say they are being very careful of how they spend their money.

There were big drops in consumers’ net intent to spend on discretionary categories, such as out-of-home dining (-70), hotel stays (-83), apparel (-61), and footwear (-65). On the other hand, other categories for items consumed at home registered expected net intent increases, including groceries (+45), snacks (+7), household supplies (+36) and at-home entertainment (+21).

Indonesia is still in a relatively early stage of its COVID-19 outbreak. As cases and deaths rise, and humanitarian and public health challenges increase, it’s certainly possible that moods will darken and Indonesian consumers will lose some of their optimism about the country’s ability to recover. But it’s more likely that the positive sentiments we’re seeing (which also appear in surveys of Indian and Chinese consumers) are rooted in deeper convictions about the growth potential of a young (40 percent of the population is under 24), digitally-savvy, and dynamic country.

Indonesians are already among the world’s most avid users of social media and the country is home to the most billion-dollar tech startups in Southeast Asia. Now, amid tighter movement restrictions and heightened public health concerns, additional consumers are migrating to digital media and e-commerce.

It was no surprise to see increases in digital home entertainment and online food take-out & delivery in our survey, but categories not traditionally online in Indonesia, such as groceries, household supplies, and snacks, also registered usage increases. Thirty-seven percent of respondents said they had downloaded one or more new e-commerce apps in the last two weeks.

Consumers also said they expect to spend more time on social media (net intent +51) and consume more online news (+53). Conversely, and perhaps ominously for the newspaper industry, there was negative momentum for print news (-23), likely because of the contact factor.

Finally, our data shows that Indonesians’ sense of community spirit and national pride is growing. Fifty-six percent of respondents said they intend to buy more products that are produced in Indonesia or that hail from local businesses in their community. Many people also said they plan to order food from small street stalls and local restaurants.

Thus, companies could see considerable support for “buy Indonesian” campaigns or messages in the days ahead. And despite the economic hardships people are experiencing or expecting, nearly half of respondents said they intend to donate more money or items to charitable organizations or individuals in need.

As the COVID-19 challenge evolves in Indonesia, we will continue to monitor consumer sentiment in the country and around the world and update our survey results. With consumer spending a pivotal component of so many economies, any country with citizens who continue to believe in its future has the potential for a self-fulfilling prophesy, and a glimmer of light at the end of this long, dark tunnel.

Ali Potia is a partner and the leader of the Consumer Packaged Goods and Retail Practices in Southeast Asia, while Kapil Dahiya is an associate partner in the Singapore office, McKinsey & Company.

Disclaimer: The opinions expressed in this article are those of the author and do not reflect the official stance of The Jakarta Post.